Scott Breedlove is a partner at Carter Arnett and heads the firm’s patent litigation group. A registered patent attorney trained in electrical engineering, Scott is a trial lawyer who has represented clients in trial courts across the country and in the ITC. Before joining Carter Arnett, Scott practiced for more than 20 years with international law firm Vinson & Elkins LLP, both in commercial litigation and as a partner in intellectual property.

In commercial litigation, Scott has handled significant contract and fraud cases and a variety of business torts and unfair competition claims. He sees each judge and jury as a unique audience and tailors his communication accordingly, in both oral advocacy and legal briefing. Scott strives to be succinct, precise, and persuasive, and has managed to obtain summary judgment and other early relief in favor of his clients in courts not known for granting it.

Scott’s patent enforcement and patent litigation success spans a wide range of technologies. He has led litigation teams representing clients large and small. In one patent case, with his client facing a damages claim exceeding $200 million, Scott helped to obtain one of the only defense jury verdicts in a patent case in the Northern District of Texas in the last twenty years. More recently, following extensive discussions with plaintiff’s counsel about their client’s infringement theory, he secured a take- nothing voluntary dismissal for his client, while numerous other defendants paid royalties in settlement of patent infringement claims filed in the Eastern District of Texas, Marshall Division. Scott has also had outstanding success representing patent owners seeking to enforce their patents to ensure fair competition and compensation for unauthorized use of patented technology. Recently, Scott has been leading Carter Arnett patent teams and directing patent enforcement campaigns for clients with premium patent portfolios.

Scott has been active in the intellectual property bar as a speaker and a leader, having chaired the Intellectual Property Law sections of both the Dallas Bar Association and the State Bar of Texas. And he was a founding member of, and remains active in, the Hon. Barbara M.G. Lynn American Inn of Court.

At the University of Texas, Scott was an editor of the Texas Law Review and a member of Chancellors, the most prestigious honorary society of the School of Law. Following law school, he was a judicial clerk to the Honorable Robert E. Payne of the United States District Court for the Eastern District of Virginia. 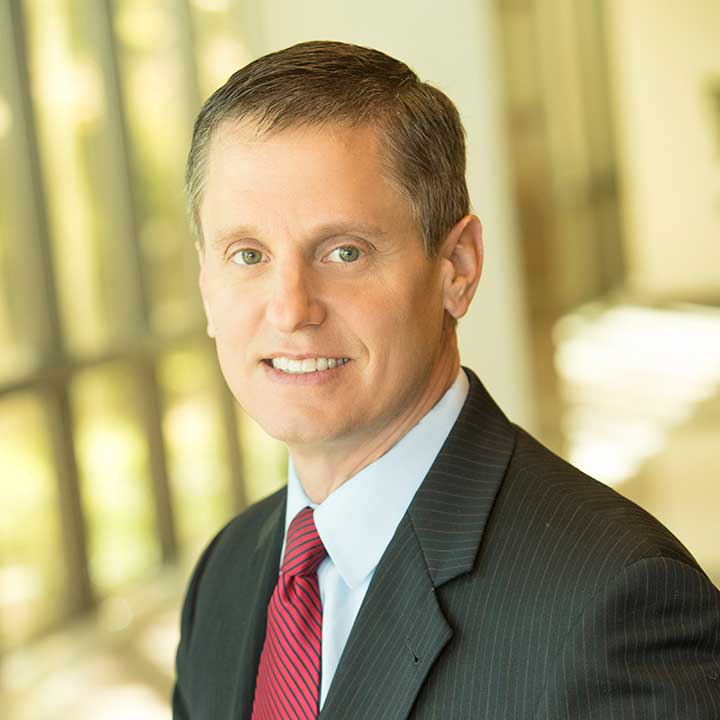