Josh has successfully litigated cases in federal and state courts throughout Texas and in California, Alabama, Utah, Ohio and other states. Josh has also represented clients in appeals before the United States Circuit Court of Appeals for the Fifth and Federal Circuits, and in various Texas state trial and intermediate appellate courts. Josh’s success has led to his being recognized as a Texas Rising Star, as published in Thomson Reuters, for each year since 2014. Josh was also recently named as one of the Best Lawyers in Dallas by D Magazine.

Prior to practicing with Carter Arnett, Josh clerked for the Honorable Sim Lake in the U.S. District Court for the Southern District of Texas. Josh assisted the judge in deciding over 40 cases, including several Title VII and § 1983 actions, by conducting legal research and drafting opinions, and in conducting several bench and jury trials. 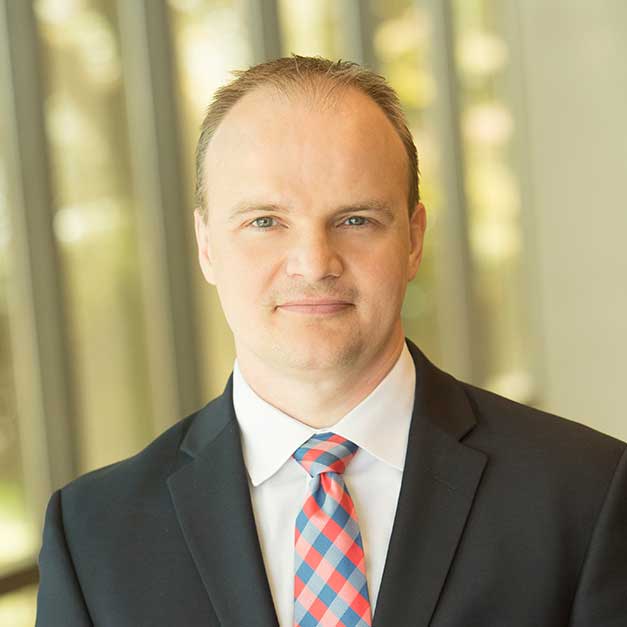