On Thursday, December 13, 2018, a Texas jury returned a $25 million verdict and held Beamers Nightclub and Joshua Price Brent equally liable for the death of former Dallas Cowboy Jerry Brown Jr.  The jury held Beamers Nightclub liable after finding that Beamers served alcohol to an obviously intoxicated Joshua Brent contributing to the drunk driving accident that resulted in the tragic death of Brent’s best friend and Dallas Cowboy’s teammate, Jerry Brown. Carter Arnett represented the Estate of Jerry Brown Jr. and partnered with Charla Aldous and Brent Walker of Aldous/Walker, who represented Stacey Jackson, the mother of Jerry Brown Jr.  Prior to the jury deliberations, Carter Arnett Partner Joshua Bennett and Ms. Aldous delivered a powerful closing argument and are very pleased with the jury’s verdict. “I hope that this sends a message to bars — especially bars that do bottle service — to say if they’re going to undertake that type of business, they need to do it safely,” said Charla Aldous, one of Jackson’s attorneys. “They need to protect the public. They need to make sure that their patrons aren’t being served drinks when they’re intoxicated. And our hope and prayer is that, through this verdict, it may save a life in the future.” 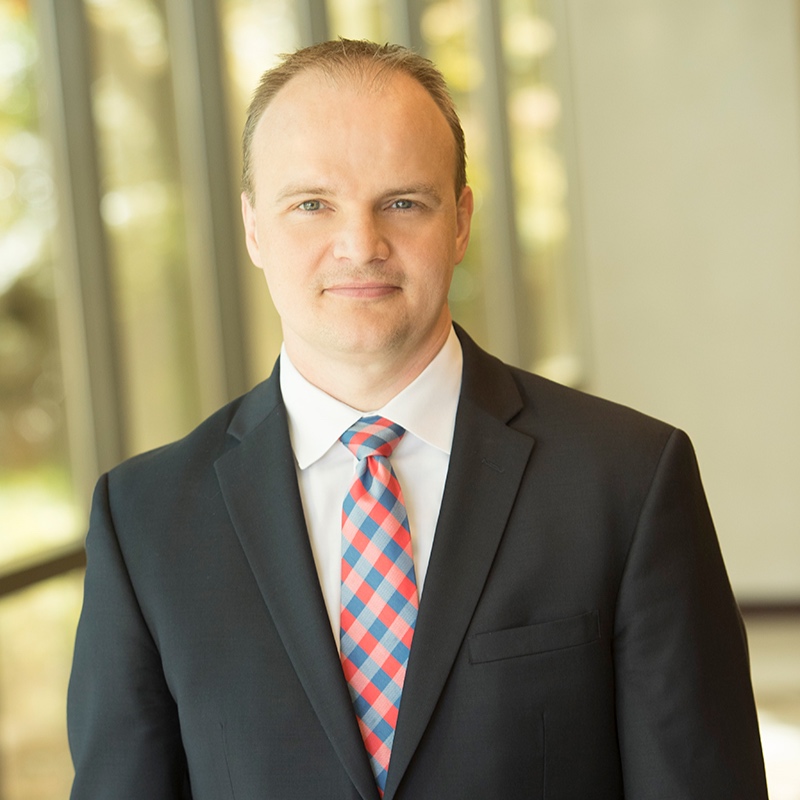 Previous Post
Stacey Cho Hernandez Promoted to Partner
Next Post
E. Leon Carter has been honored as the 2019 Trial Lawyer of the Year by the Dallas Bar Association