E. Leon Carter has been honored as the 2019 Trial Lawyer of the Year by the Dallas Bar Association

Carter, who was raised as one of five children in Carthage in East Texas, is well known not only for his extremely effective courtroom advocacy but also for his generosity and community service.

Carter’s more than 30 years of trial experience spans the Texas Attorney General’s Office, the Dallas District Attorney’s office, a partnership in the litigation section of Jackson Walker, and ultimately the founding of his own firm. He has tried more than 100 jury trials in both state and federal court, and his diverse client base includes corporate giants, mid-sized and smaller businesses, governmental entities, and individuals.  His practice is similarly diverse, including commercial litigation, products and premises liability, patent and trademark litigation, antitrust, civil rights litigation and employment litigation.  He has numerous professional accolades as well, having been named to the American Board of Trial Advocates, the American College of Trial Lawyers, the International Society of Barristers, the International Academy of Trial Lawyers,  and as a Texas Super Lawyer Top 100 since 2010, to name a few.

Carter’s community service and philanthropic activities include support of the Equal Access to Justice Campaign and volunteering on the boards of numerous community organizations such as Camp John Marc, the Martin Luther King Center, and Big Brothers and Big Sisters.  Carter has also served in numerous capacities in the Dallas Bar Association and the State Bar of Texas.  Carter’s firm has been named among the Best Law Firms in America by U.S. News and World Report each year for the past five years.

Carter attributes his success to having a strong faith.  When asked what is most fulfilling to him as a trial lawyer, Carter said “telling my client’s story in front of a jury.” 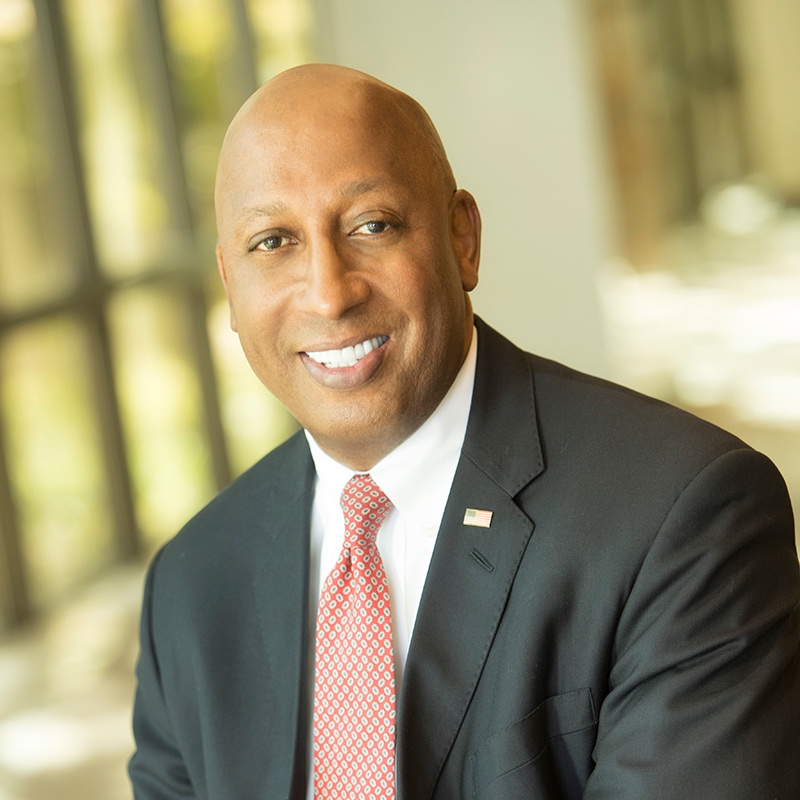